A cat or felis catus belongs to the family Felidae. 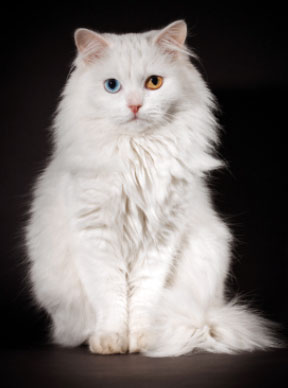 Feral cats are domestic cats that have returned to the wild or born in the wild.

The domestic cat has soft fur, a short snout and is widely kept as a pet or for catching mice.

Many breeds of cats have been developed. Today though, we’re talking about the cats that we love to call pets! 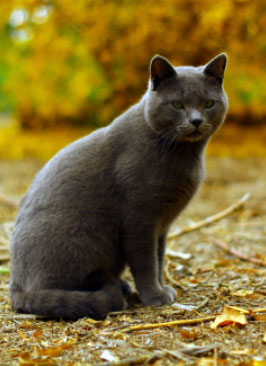 The History of Cats

Between 70,000 and 100,000 years ago, the Near Eastern wildcat which roamed the deserts of Israel, Saudi Arabia and other Middle Eastern countries gave rise to the genes that eventually produced all domesticated cats as we know them today.

The earliest archaeological evidence for domestic cats was found in Cyprus and dates back approximately 9,500 years. Wow, that’s a long time!

How did cats become domesticated?

Some people think that cats became domesticated when people realized they preyed on rodents. 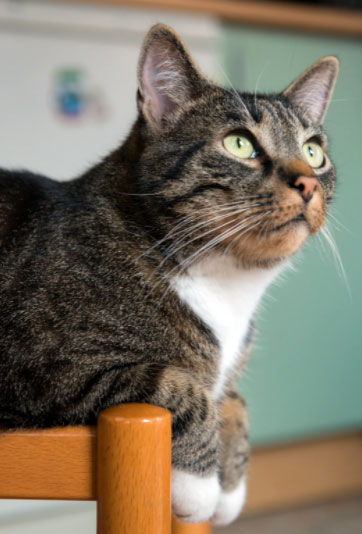 So they began leaving food out to tempt the cats to pay a visit on a regular basis. Understandably the cats pretty much liked this idea as being close to humans gave them a whole heap of food.

This also kept them out of harm’s way from larger predators.

Other people think that cats were simply tolerated by people and they eventually left their wild relatives and began hunting vermin for food around the villages where they lived with people.

How much do cats weigh? 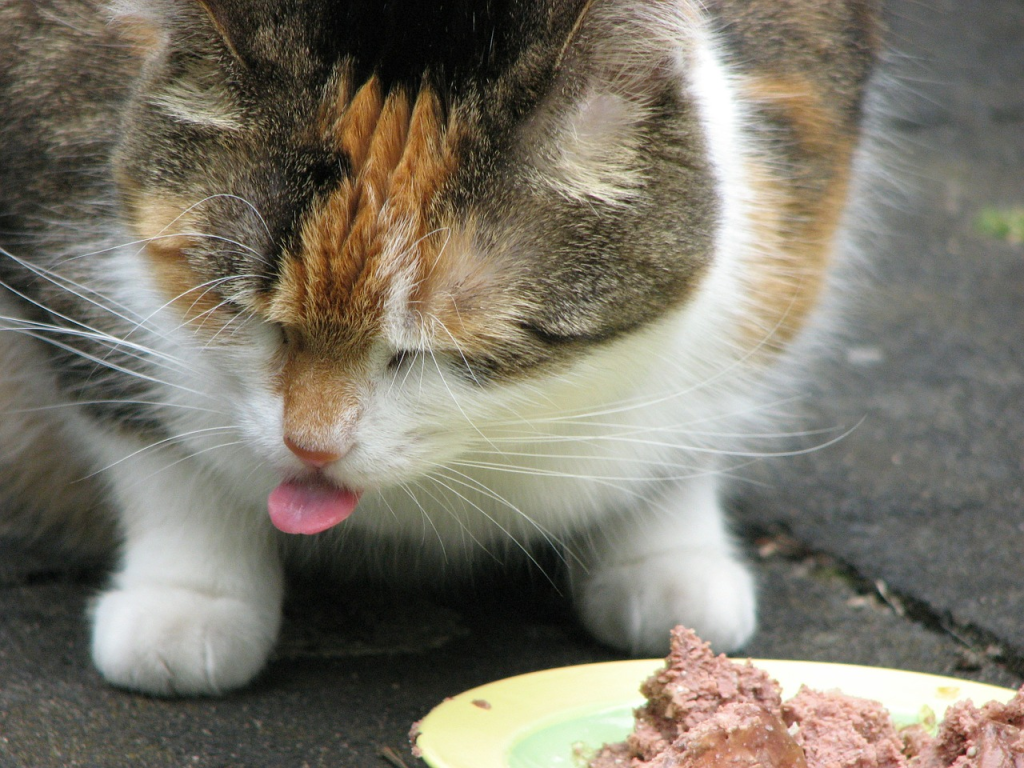 The heaviest domestic cat on record is 46 pounds (21 kilograms). That is one seriously heavy cat.

How long do cats live?

What do cats eat?

Cats have adaptable bodies and teeth that allow them to hunt small animals such as mice and rats. Their primary hunting strategy is stalk their prey and pounce on them. 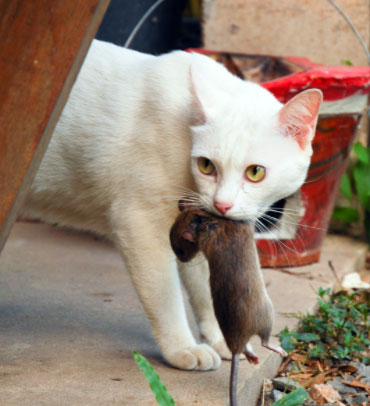 Cats also consume a wide range of insects like flies and  grasshoppers.

Meat is a cat’s main food and is the source of basic nutrition for them, it’s recommended to feed a cat with food that contains at least 90% meat. A cat should never be fed dog food on a daily basis, doing so can even render the cat blind.

Cats are capable of fishing. They use a front paw to successfully flip the fish out of the water and over the cat’s shoulders. According to Dutch research, this is an inherited behavior that cats do without being taught.

Cats are efficient meat eaters and can use their rough tongues to clean a bone of any sign of meat.

Cats are clean animals by nature, and they spend a lot of time licking their coats. They are self-sufficient and do not require as much attention as dogs. 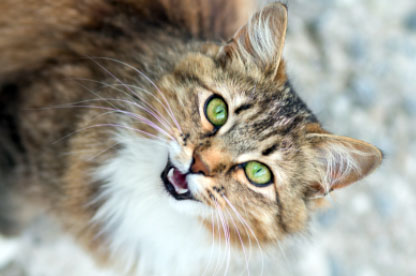 Cats  have a keen sense of smell and great hearing.

When it comes to kittens, older cats are often hostile.

Cats are popular pets because they are quiet and well-behaved. Kittens are a lot of fun while they’re young and you can keep themselves occupied with a range of store-bought or homemade toys. 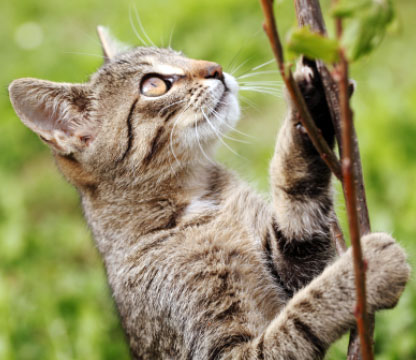 House cats have also been reported to learn to utilize lever-style doorknobs and toilet handles on their own. However, there is a limit to how far they can be trained. They are intelligent, but not as intelligent as dogs, and they do not live in packs like them.

Like their wild relatives, domestic cats are natural hunters and are able to stalk prey and pounce with sharp claws and teeth.

You might have seen them stalking a bird. They have brilliant night vision, allowing them to see at light levels six times lower than what humans need to see.

Cats have excellent hearing and a strong sense of smell. They are nimble, agile and their long tails help them to balance. 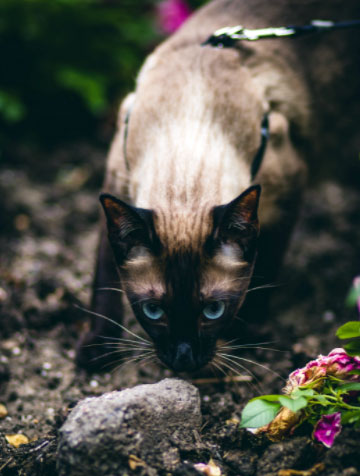 Cats keep those energy levels up by sleeping an average of 13 to 14 hours a day and they live to about 12 to 14 years.

Cats have the ability to jump up to six times their own height.

The heaviest domestic cat on record is 46 pounds (21 kilograms). That is one seriously heavy cat.

They can handle temperatures up to 133 degrees Fahrenheit (56 degrees Celsius) and can drink salt water.  They cannot taste sweet things. Oh, that’s sad for them!

When they walk their back paws step almost exactly in the same place as the front paws did beforehand. This keeps them nice and quiet and it limits visible tracks which makes them lethal hunters. 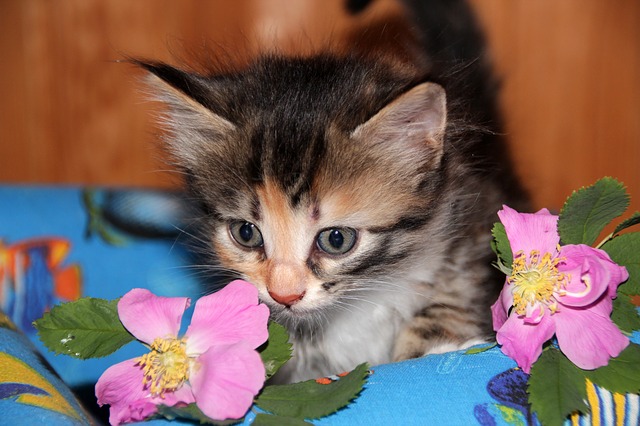 Cats communicate by marking trees, fence posts, or furniture with their claws or their waste and by so doing, inform others that this is where they belong.

A cat’s purr hits the same sensory frequency as an infant’s cry and is thought to exploit the nurturing instinct of humans.

Cats purr at the same frequency as an idling diesel engine (26 purrs per second). In their natural state you wouldn’t be able to hear them. Apparently, they’ve adapted, so that they can relate to humans with sounds.

Most female cats are right-pawed, and most male cats favor their left paws.

Each litter of kittens can have three to five kittens. Domestic cats, particularly kittens, are noted for their playful nature. 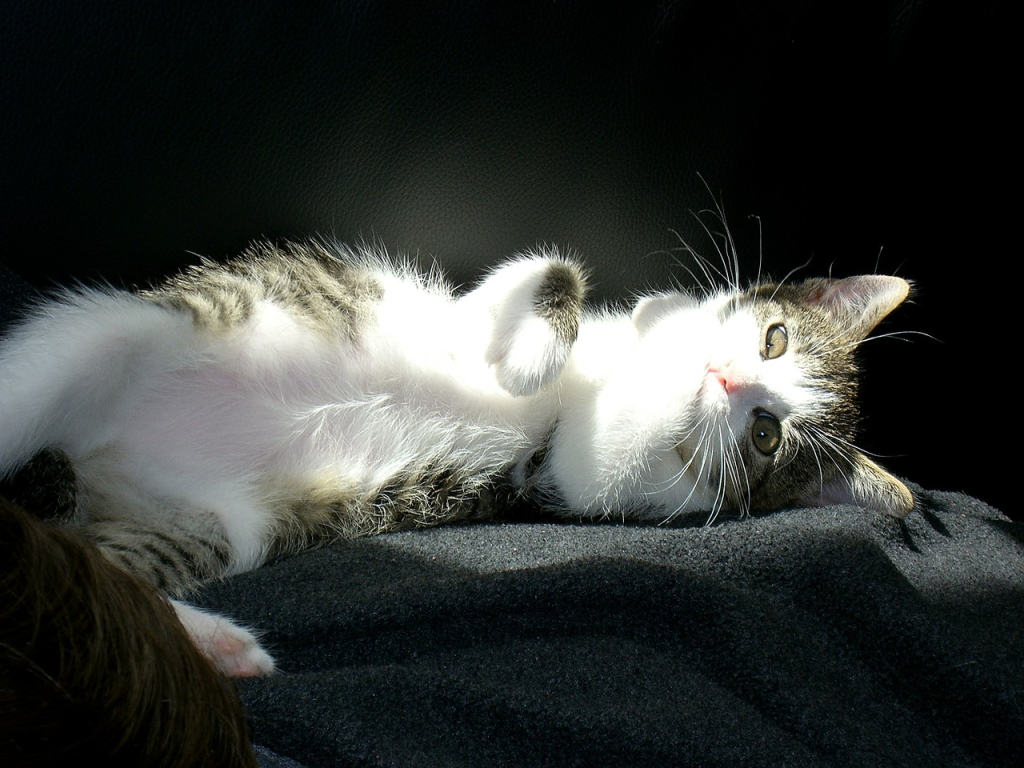 Cat Fancy is the term used to describe the hobby of breeding and showing cats.

Cats can reach speeds of up to 30 miles per hour.

Cats  can only sweat in a few areas because they are covered in fur. Their paws have the majority of their sweat glands.

A cat’s nose ridge is as distinctive as a person’s fingerprints.

Purring by cats is thought to be a self-soothing habit, as they do it when they are ill or distressed and also when they are joyful.

Who would’ve known but Isaac Newton invented the cat flap after his own cat, Spithead, kept opening the door and spoiling his light experiments. 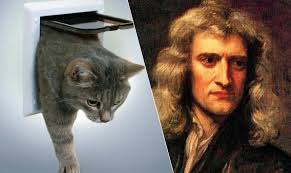 Senior cats of 8 years or older, often get Cognitive Dysfunction Syndrome, or CDS, which is similar to Alzheimer’s and they become confused and anxious and wander around crying at night.

Giving them an extra blanket to regulate their body temperature, helps.

Cats find their way home through a process called “psi-travelling”.

Experts think they navigate via the angle of sunlight, or that they have magnetized brain cells that act like compasses. Wow, that’s cool! 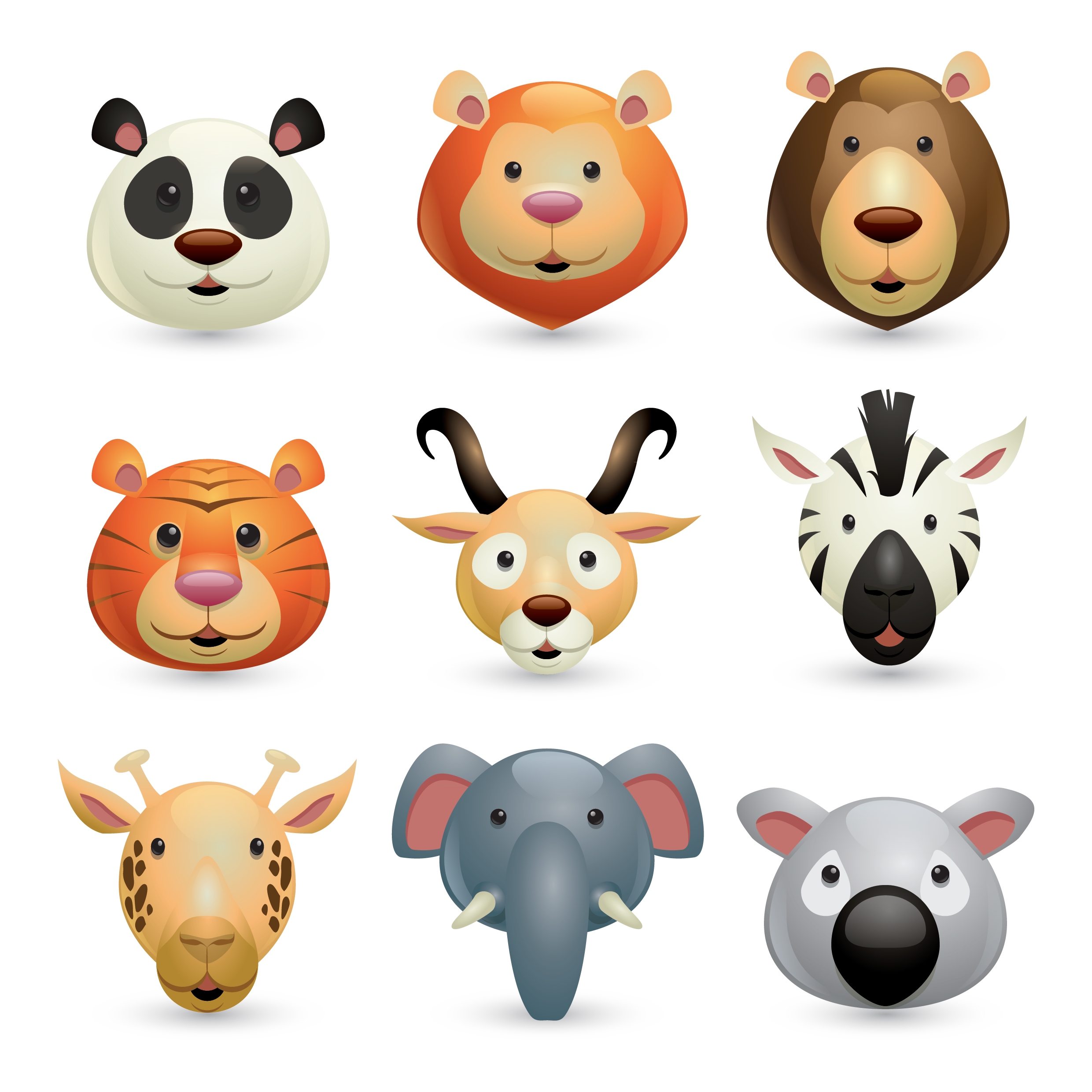