These small, furry animals are often purchased as pets and have a track record for being pretty adorable. Hamsters are seen as harmless little guys who enjoy the occasional pellet and a run in their hamster wheels. 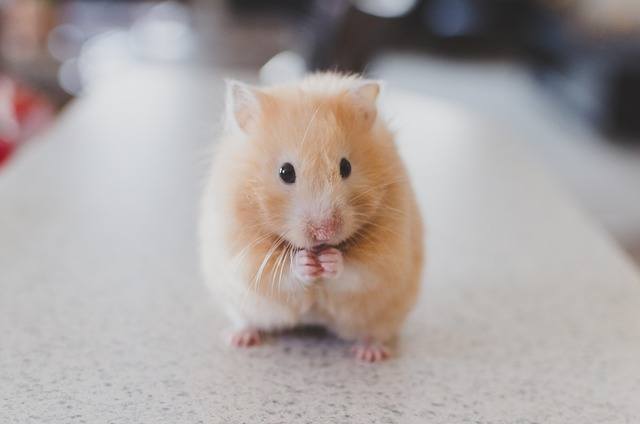 You may wonder if there is anything more to this domesticated animal. Hamsters are rodents that look different to other kinds of rodents (such as rats) because of their stubby legs, short tails, and tiny ears.

If you’re interested in learning more about them, read the fascinating and fun facts we have about hamsters below.

There are 24 species of hamsters, so these small animals come in different shapes and sizes. The biggest hamsters available are the European breed, which grow to 13.4 inches (34 cm) in length.

What is the most common hamster called?

The Syrian hamster is the most commonly domesticated pet hamster around. These hamsters are sometimes called teddy bear or golden hamsters, and are usually around 6 inches (15.24 cm) in length.

Hamsters were brought to the United States from Syria in 1936.

How are hamsters similar to owls?

One surprising fact about hamsters is that they are nocturnal, like owls – this means they stay awake at night and sleep during the day. 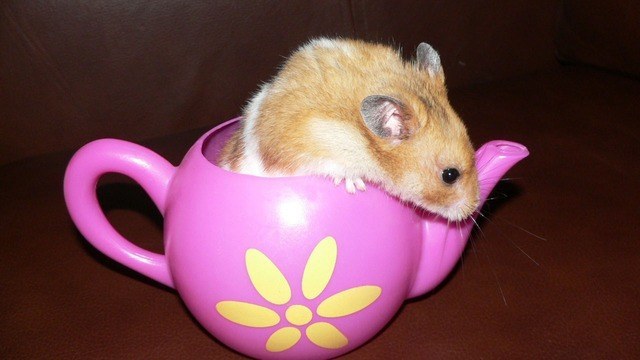 Wild hamsters dig underground tunnels that they live and have their babies in. These tunnels are protective storage places for hiding food and they keep hamsters cool in hot climates as well.

Do all hamsters act the same?

You may not realize it, but hamsters can have different personality quirks kind of like humans. Some hamsters are very social and others prefer to be alone most of the time.

You have to be very careful with the Syrian hamster, for example, because it does not like to share a cage with another hamster. Dwarf hamsters are quite the opposite and enjoy lots of company.

What do hamsters eat?

The typical hamster diet consists of seeds, nuts, grained, cracked corn, and certain kinds of fruits and vegetables. Hamsters in the wild may eat other small animals like lizards and frogs, but not pet hamsters! 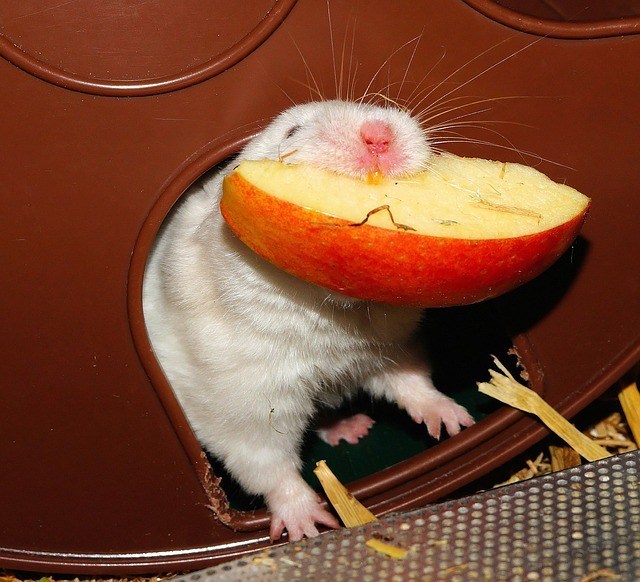 When it comes to food, hamsters could definitely be called hoarders. In fact that is what their name means in German. The hamster has pouches in its cheeks that they can stuff full of food – this is why they look chubby cheeked to us.

Hamsters also like to burrow their food and hide it for eating later. Pet owners might notice bits of food under their hamster’s cage bedding – this is very normal, and the hamster will get to it eventually! 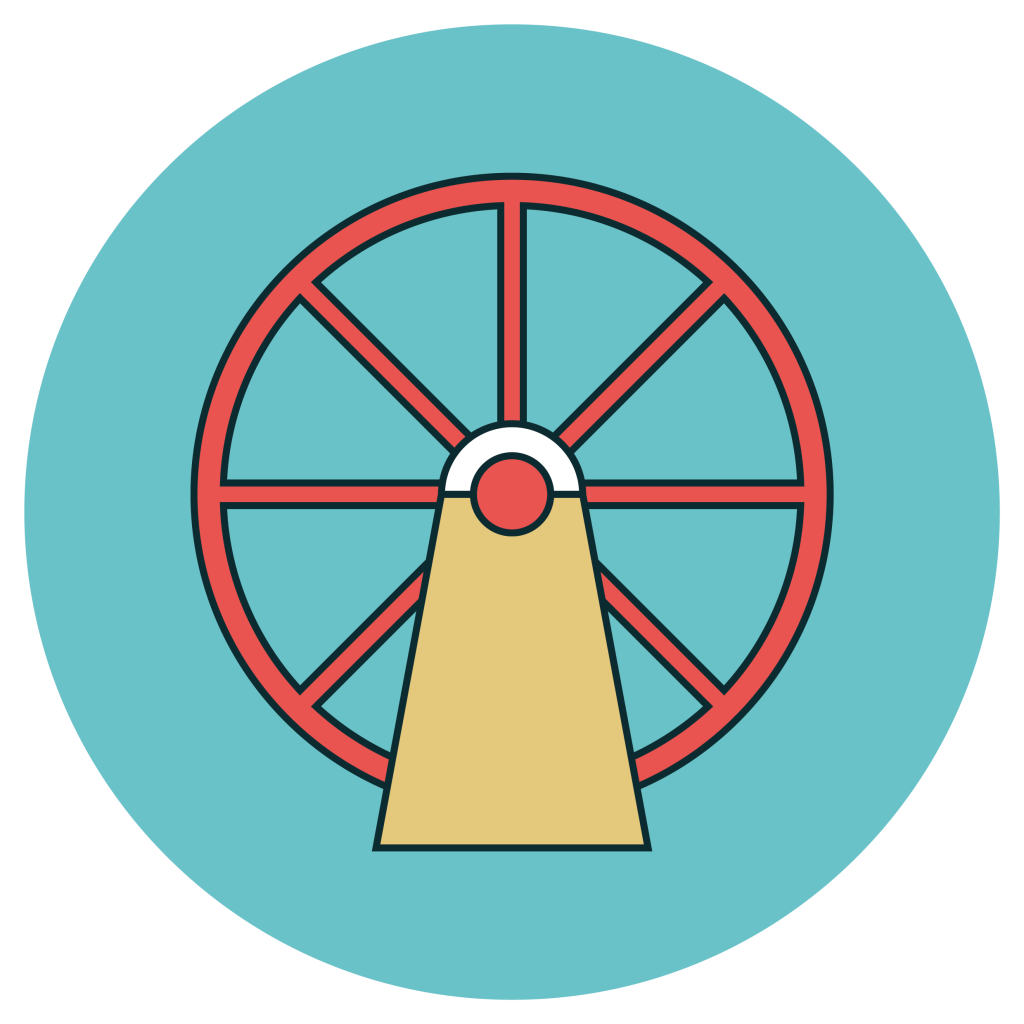 Why do hamster run on wheels?

Hamsters need lots of movement and exercise so many pet owners opt for a hamster wheel to put in their pet’s cage. They also enjoy crawling through tubes and hiding in small, dark areas of the cage.

Wild hamsters are similar and spend lots of time running and burrowing through the tunnels they create themselves in the ground. This is something domesticated and wild animals seem to have in common. 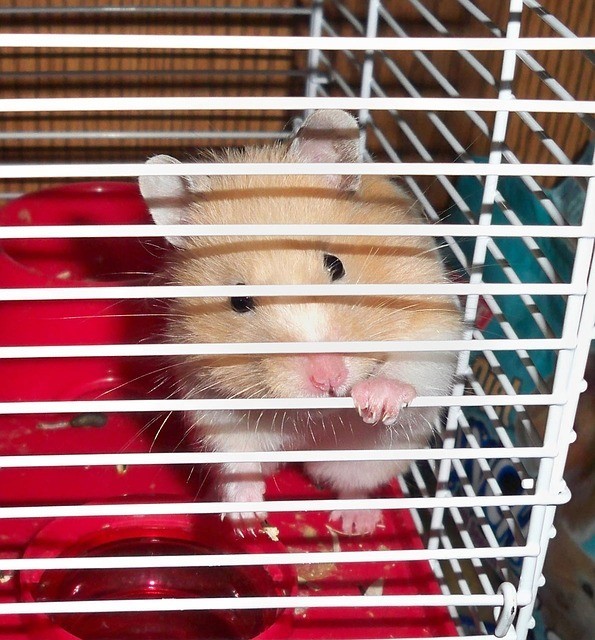 Hamsters are popular pets, and for good reason because they are typically very gentle and not too difficult to care for.

They have the ability to bite and they will if they are scared or surprised. If they are treated well and not awakened during their sleeping hours, they will not bite or scratch.

Hamsters, like any other animal, have the ability to protect themselves if they need to – but like many gentle and domesticated animals, they will not bite or hurt a human if unprovoked. They make very good pets indeed.

Do hamsters have good eyesight?

Hamsters cannot see very well at all. Interestingly enough, hamsters get around by using their backs. Hamsters have scent glands on their backs which produce a unique but easy to identify scent.

These little creatures rub their backs on objects so they can sniff their way back home. The scent trail becomes their helpful guide to safety. 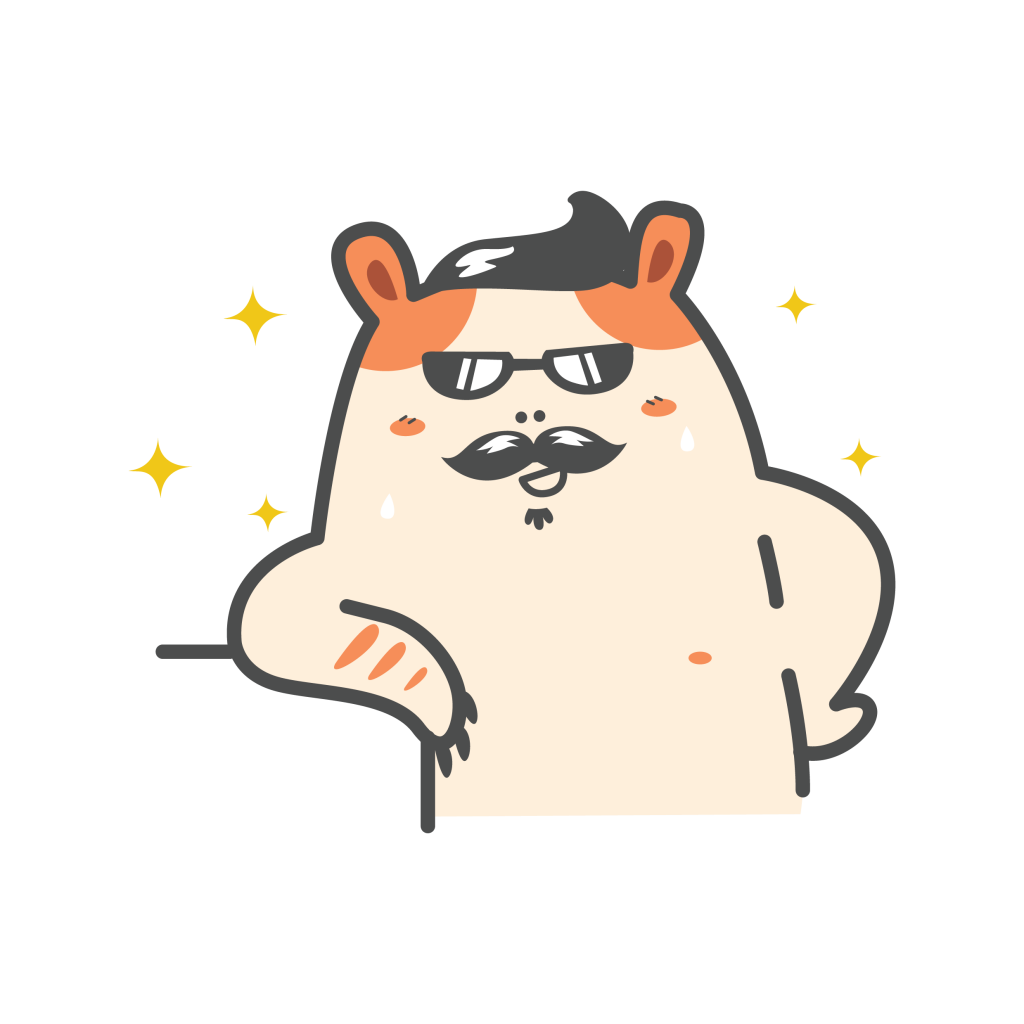 Mother hamsters are protective of their young – they will even put their babies in the pouches in their mouths if they are in danger. Thank goodness human mothers can’t do that!