The Navajo Nation is one of the largest groups of Native Americans. Navajo is a Spanish name. You pronounce it like this: “NAH-vuh-ho.”

It means “planted fields” or “farmlands.” They call themselves “Dine”, which means people. 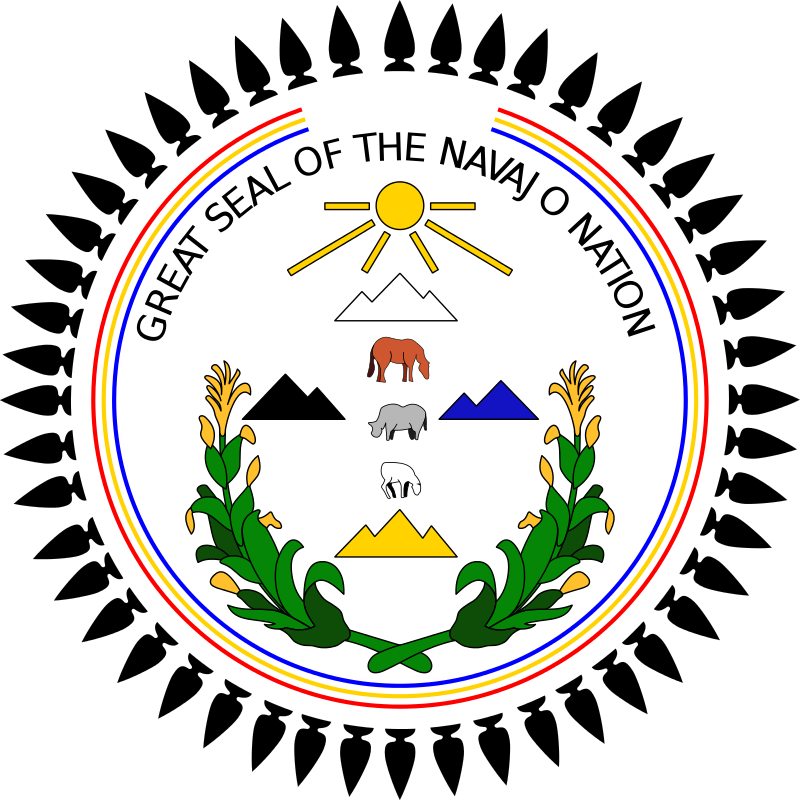 Where did Navajo live? 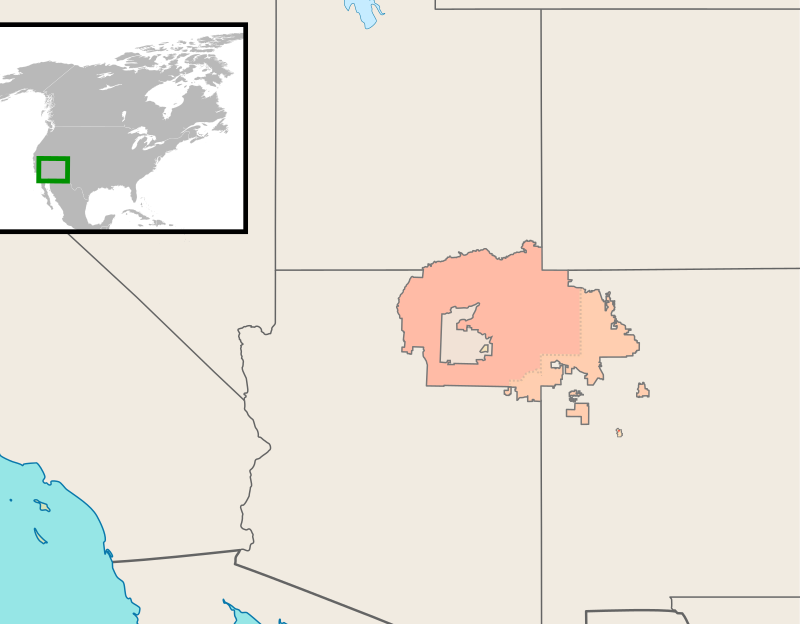 They lived in the Southwest, in modern day New Mexico, Colorado, Utah and Arizona. Many Navajo people live in these original territories today. 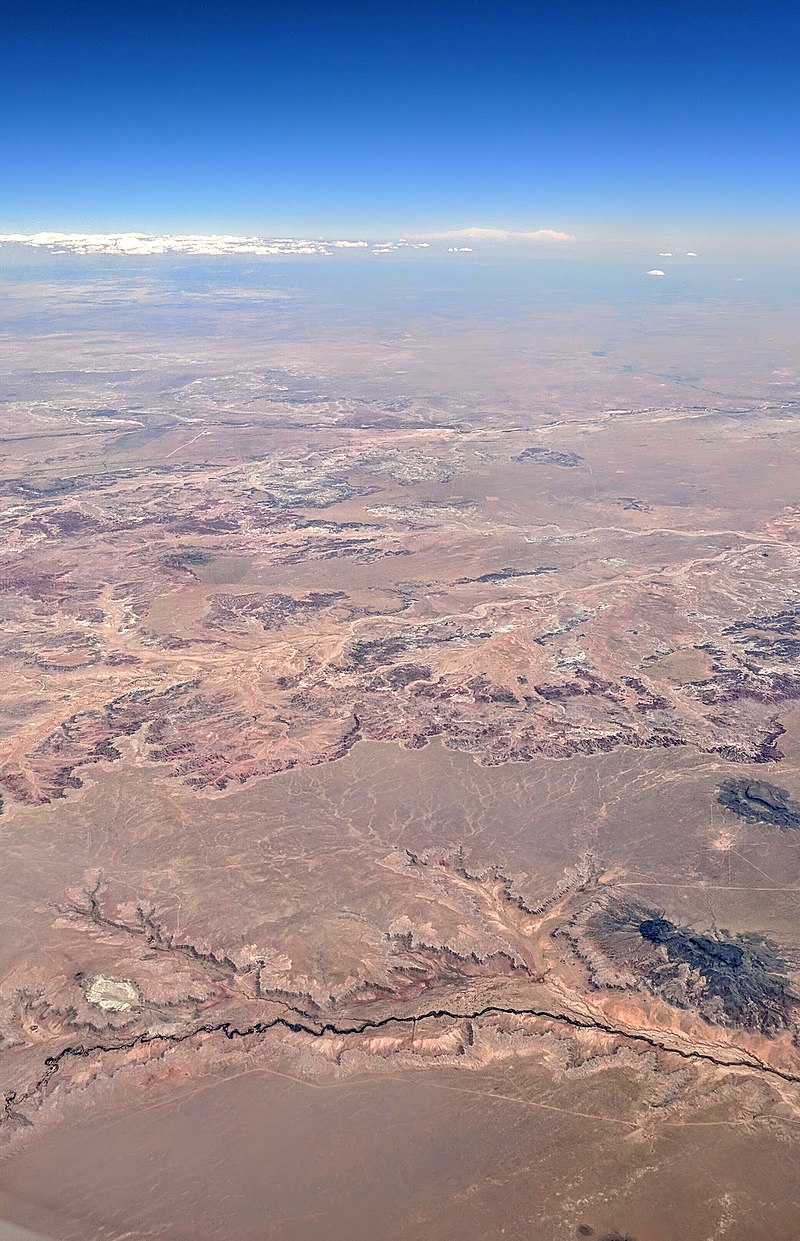 How do the Navajo people run themselves?

The Navajo live mostly on reservations. They have their own governments and laws.

They are also US citizens so have to obey the laws of the USA too. The capital of the Navajo Nation is Window Rock, Arizona. 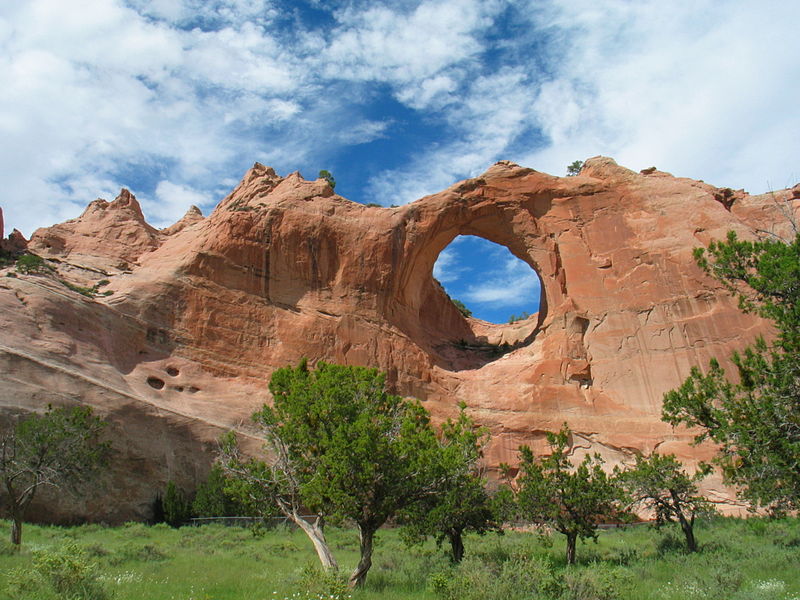 In the past, there were Navajo bands led by chiefs. These chiefs were chosen by a tribal council.

Today, they are run by a president who is elected by all the Navajo people. 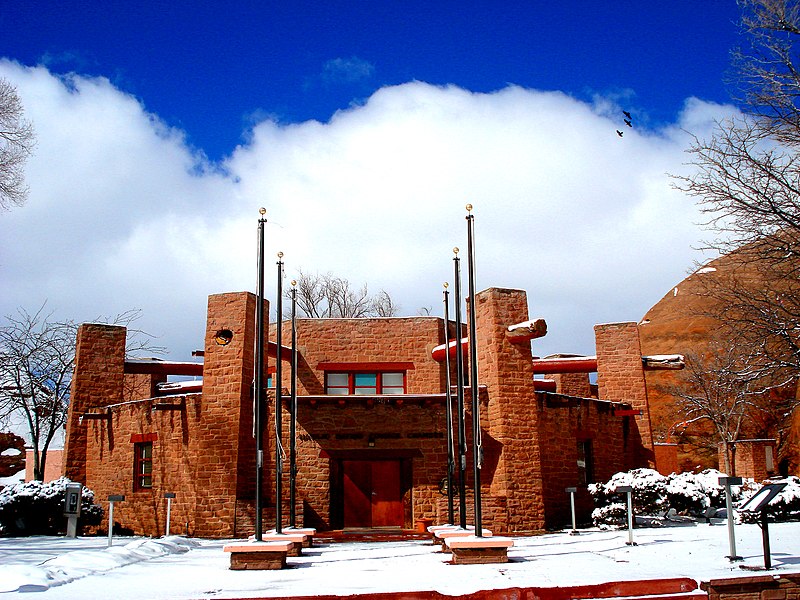 Today, the Navajo live in modern houses and buildings. In the past, they lived in a dome shape building called a hogan.

These are houses made from earth. 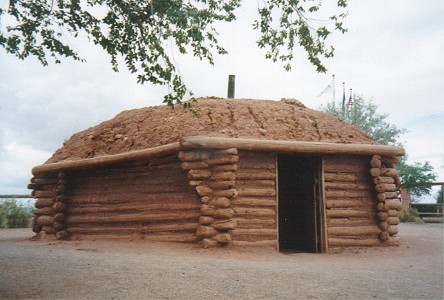 What languages did the Navajo speak?

Today, most Navajo speak English but there are over 100,000 people who still speak Navajo. It is a very complicated language.

It is so complicated, the Americans used it as a secret code in World War II. 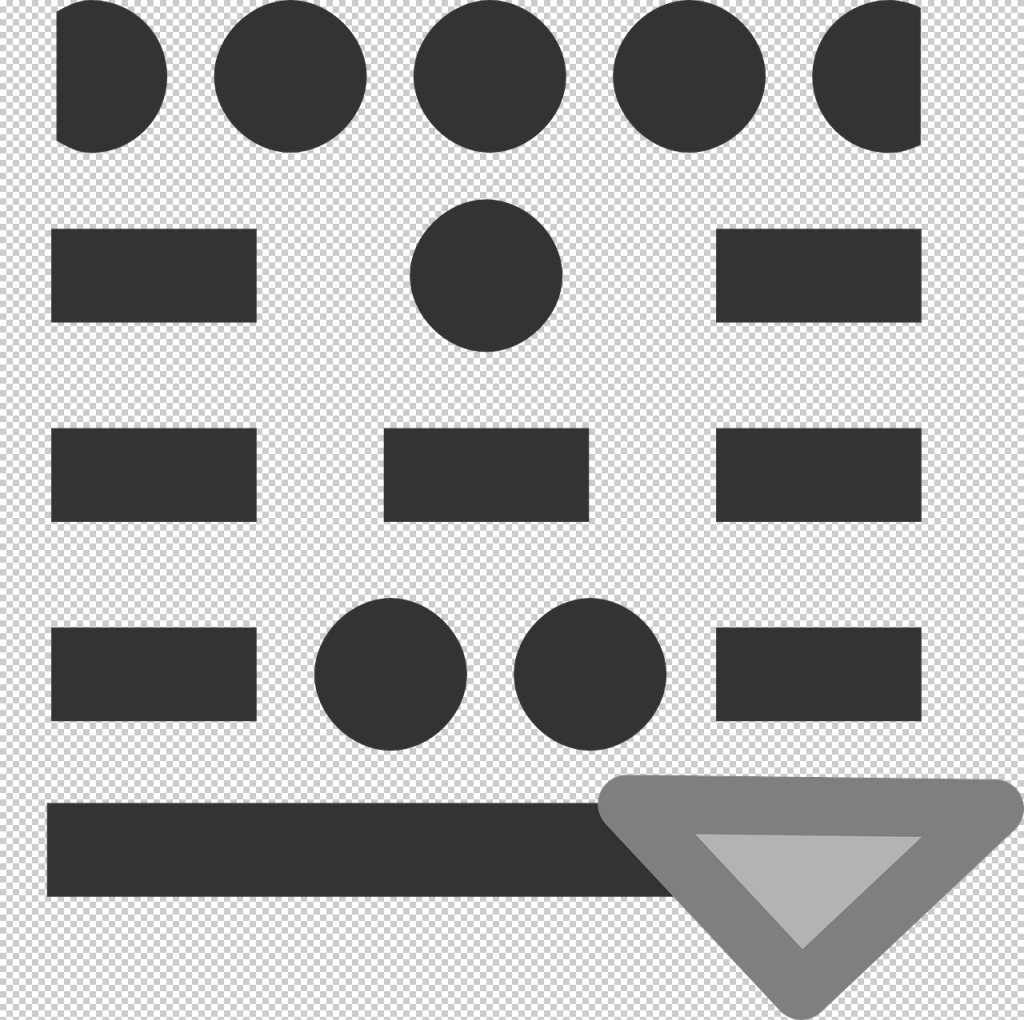 What did the Navajo wear?

The Navajo did not wear Indian headdresses. Men would wear cloth headbands. Mostly, men and women would wear ponchos or cloaks made from deerskin or rabbit fur. 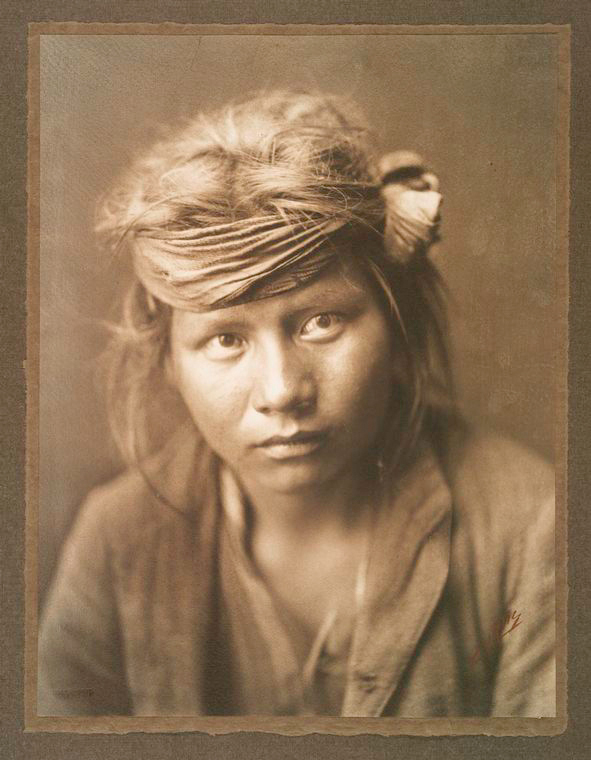 They would also wear moccasins as shoes. Later on, in the nineteenth-century, Mexican skirts became popular with women. They would make and wear beautiful silver jewellery.

What did the Navajo eat?

The Navajos were farmers. They grew squash, corn and beans.

They also hunted animals like deer, antelope and rabbits. The Spanish settlers introduced sheep and goats which the Navajos began raising.

What did the Navajo make?

The Navajo are famous for their colourful woven rugs and silver jewellery. They wove baskets, made pottery, and created sand paintings.

The blankets were very colourful. After sheep were introduced, they were made from wool. They were very expensive, so sometimes they were called chief’s blankets. 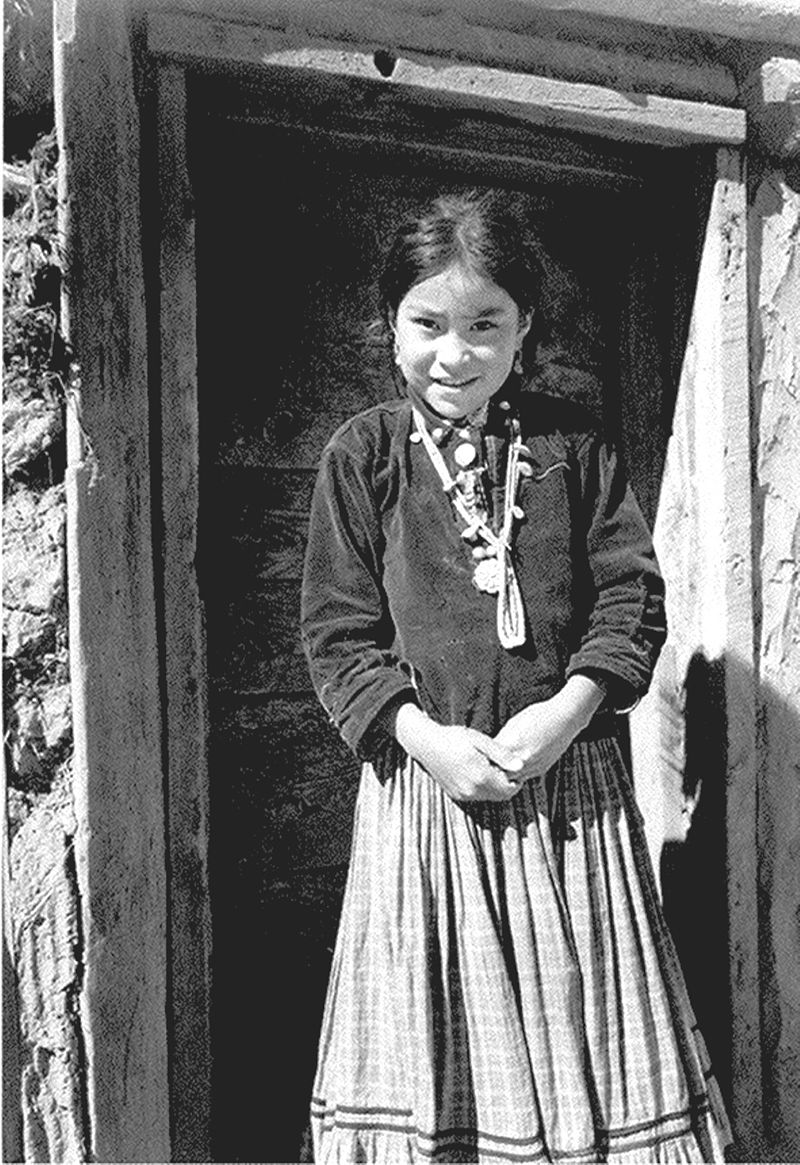 In 1868, 9000 Navajo were made to march all the way from Arizona to New Mexico. Two hundred people died because it was so far (around 450 miles).

The Americans were trying to move all the Navajo from their homeland.

What does “Navajo” mean?

What is the capital of the Navajo nation?

What were Navajo homes called?

What did Navajo men wear?

What did the Navajo eat? 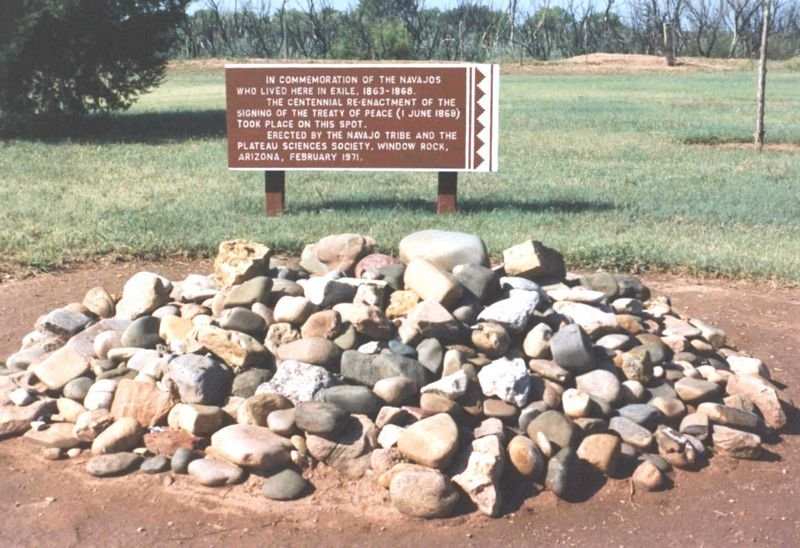