The reasons the Romans gave Carthage a name was because they spent many years at war with Carthage when they were building their empire. 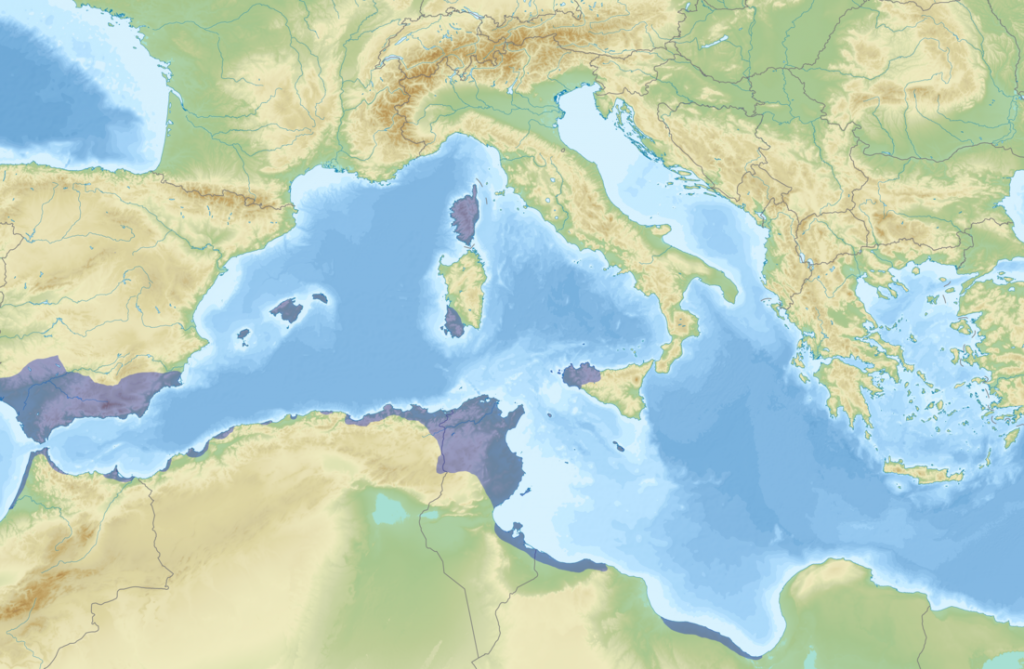 Carthage was in northern Africa and extended across Iberia and the western Mediterranean Sea.

History reports that it had control of over 300 cities across the Mediterranean.

This might be an exaggeration, but Carthage was certainly very important!

A people called the Phoenicians founded Carthage in 814 BC but at this time it was under the control of the city of Tyre. 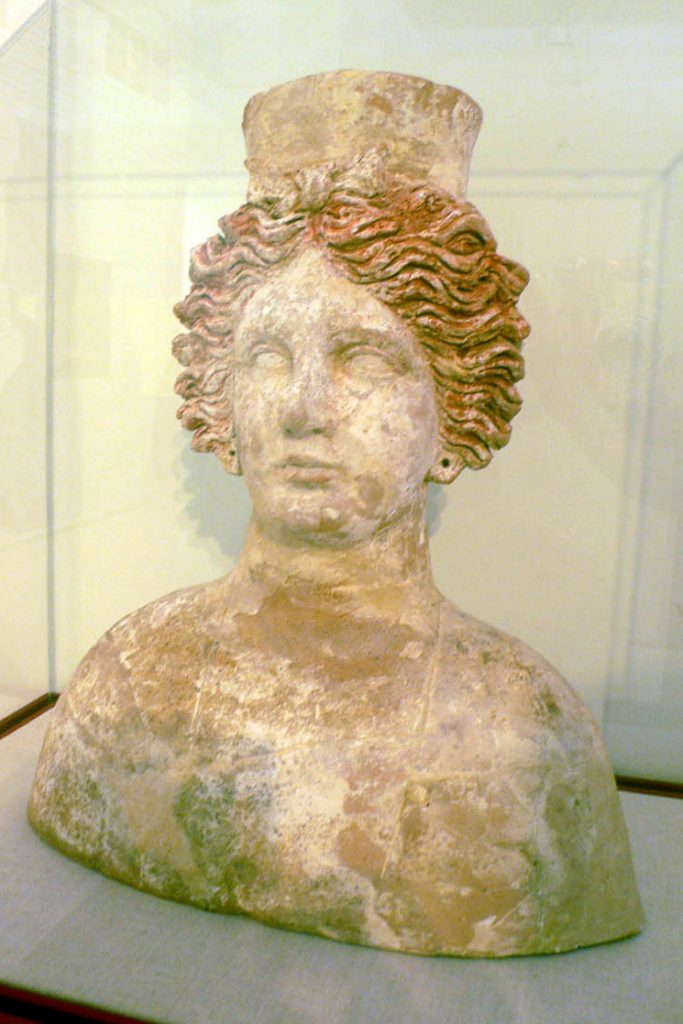 The legend goes that a princess was exiled from the ancient city of Tyre. She became known as Queen Elissa, or “Alissar.”

When her brother, Pygmalion of Tyre had murdered Elissa’s husband, the high priest, the Princess escaped and founded the city of Carthage. 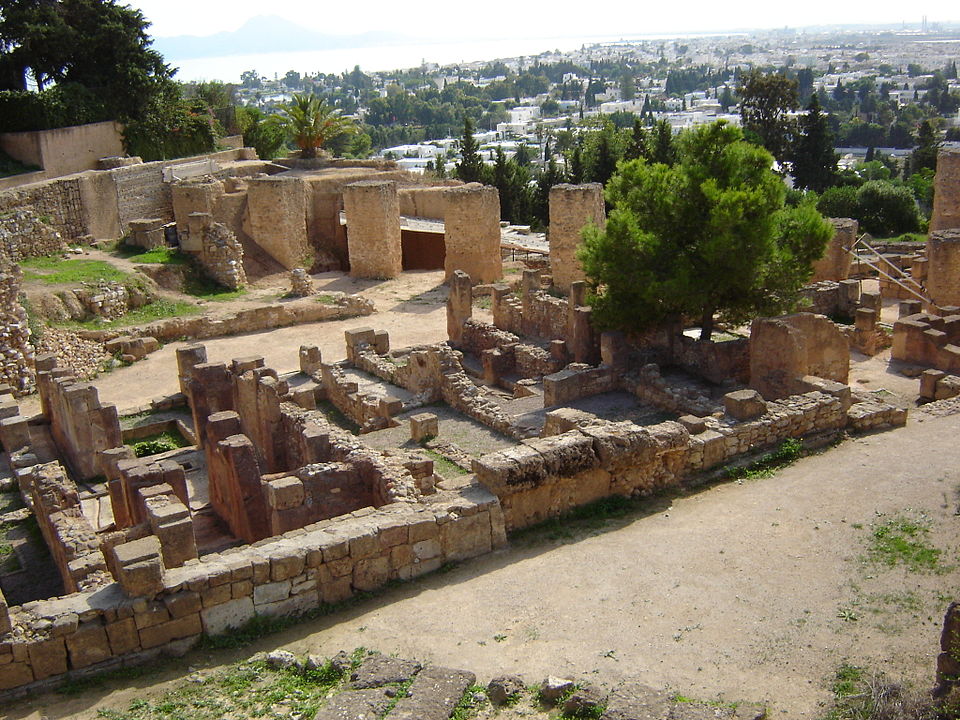 In Virgil’s Roman Epic (history) he praised her and said “her subjects adore her and present her with a festival of praise.” The Greeks called her Queen Dido.

Although it began as a monarchy, where a King or Queen rules, Carthage became a Republic in the 4th century BC. It was ruled a bit like Rome because they had a senate.

In this senate were the wealthiest men and they made the laws. Leaders were elected by freemen.

These leaders were called “suffetes”, which means judges. 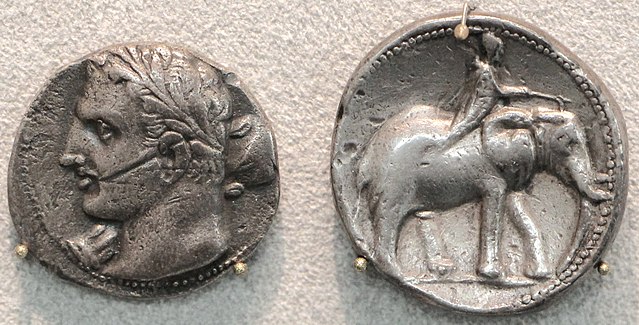 Battles with Greece and Rome

Carthage and Greece were at war for centuries! Neither side could let go of the idea of controlling the important island of Sicily, which is a big island off the coast of Italy.

The Greeks of Syracuse and Carthage first went to war in 480 BC. Hamilcar was the first general.

In the books written by Herodotus and Diodorus, they said that Hamilcar had 300,000 men, but they may have been bending the truth a little bit.

The Roman Republic was steadily growing and so Carthage and Rome started going to war. The wars they had were called “punic” from the Latin word “punicus” which is what the Romans called people from Carthage.

The First Punic War was fought in 264 BC and Rome won, finally taking control of Sicily.

The Second Punic War was fought between 218 BC and 201 BC. It was during this war that the famous Carthage leader, Hannibal went over the alps (on an elephant) to attack Rome. 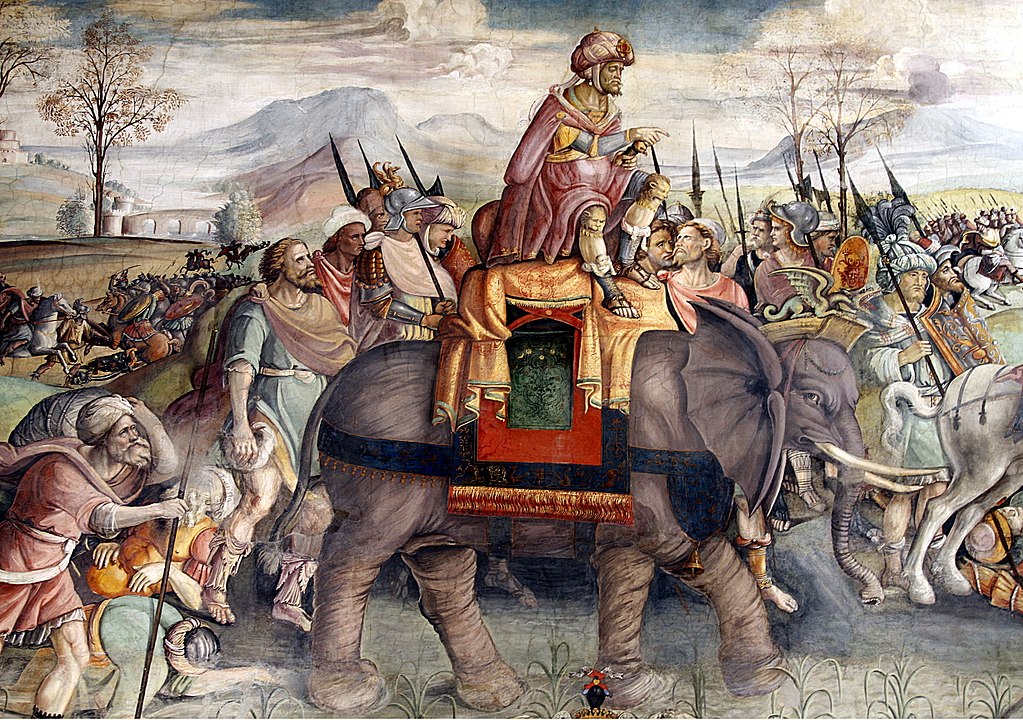 Carthage became weaker at this point and the Romans took advantage, taking over much of Spain and north Africa.

The Third Punic War saw the end of Carthage. Rome then conquered the city. All the cities under its control were now part of the Roman Republic. 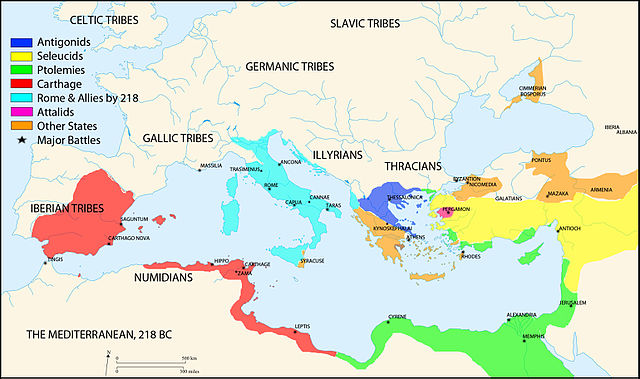 Why did the Romans have a name for Carthage?

Did the Roman Epic say nice things about the Queen Elissa?

What else was Carthage known as?

Which island were they fighting over?

When was the Second Punic War?