You probably know how much you weigh. But what exactly does that number mean? What is the difference between your weight and your mass?

Why is it possible to weigh much less on the moon than you do on Earth? Read on for the answers to these questions and many more. 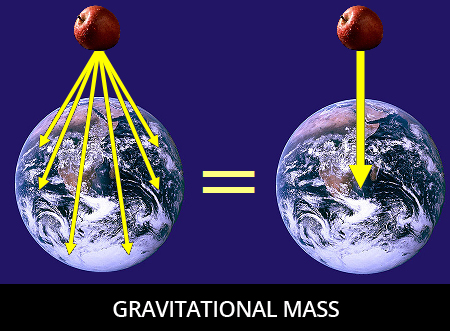 What is the difference between mass and weight?

Mass and weight are two different measurements. Mass measures the amount of matter in an object (anything you can physically touch).

Basically, mass is a measurement of the number of atoms in an object. Mass is typically measured in kilograms or grams.

Weight measures the force of gravity pulling on an object. In the United States, weight is measured in pounds. In other countries, it is measured in kilograms, just like mass.

A major difference between mass and weight is that your mass is always the same, but your weight can change depending on your location.

For example, the moon has much less gravity than Earth. Since weight is the force of gravity pulling on an object, items weigh much less on the moon than they do on Earth. 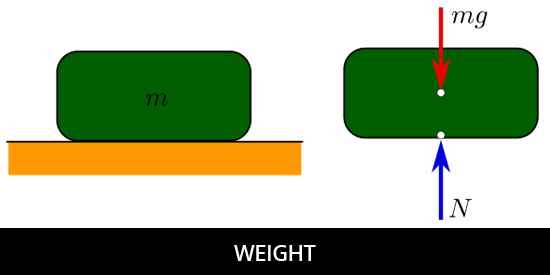 If you weigh 80 pounds (36 kilograms) here on planet Earth, you will weigh closer to 13 pounds (six kilograms) on the moon. That’s a big difference!

There are two types of mass: inertial mass and gravitational mass. 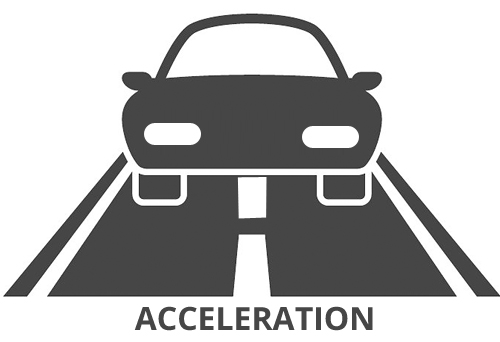 Inertial mass measures how much an object resists acceleration, or how difficult it is to get the object to move.

Of course, the car will not move as far as the bicycle (if it moves at all) because its mass is resisting. The car would have a greater inertial mass than the bicycle. 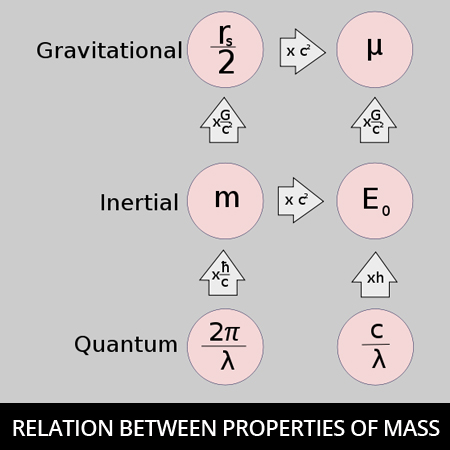 So in the end, these are just two different ways of measuring an object’s mass.

Fun facts about mass and weight

The moon’s gravity is 1/6 of Earth’s gravity, meaning objects on the moon will weigh only 1/6 of what they weigh on Earth.

In physics, weight is described as a force and can also be measured in Newtons. This unit of measurement is named for the scientist Isaac Newton, who is known for discovering gravity.

The word “mass” comes from the Greek word “maza,” which means “lump of dough.” 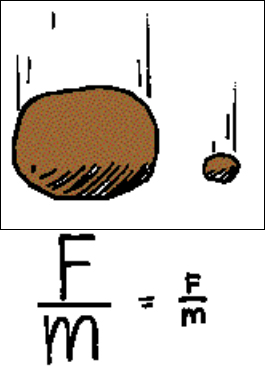 There is no gravity in outer space, so if you were floating somewhere in space, you would be weightless!

Objects weigh slightly more at sea level than they do on the top of a mountain. This is because the more distance you put between yourself and Earth’s mass, the less gravitational force Earth exerts on you. 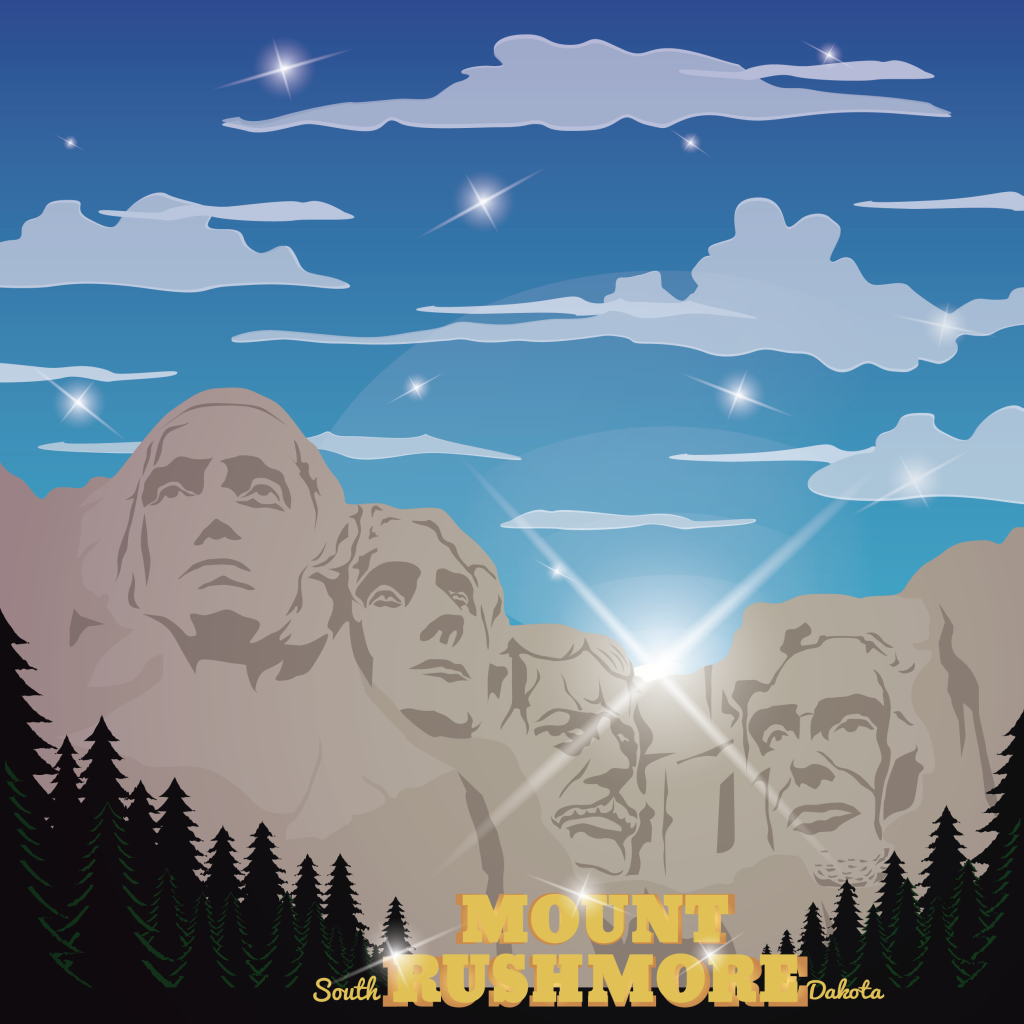 So the higher you go, the less gravity pulls on you, and the less you weigh. However, the difference is very small and barely noticeable.

Density measures the amount of mass in a certain space.

The smallest known mass belongs to the photon, which is a tiny particle of light. The number for a photon’s mass is sixty-two zeroes followed by a decimal point and a one. 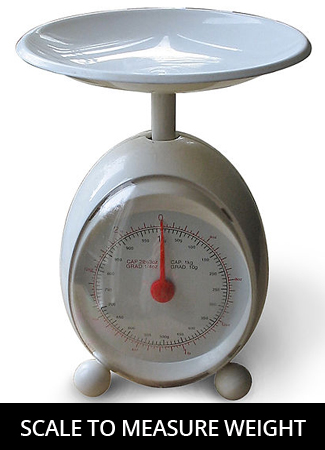 Now you’re basically a mass and weight expert. Go out and share your expertise with your friends!